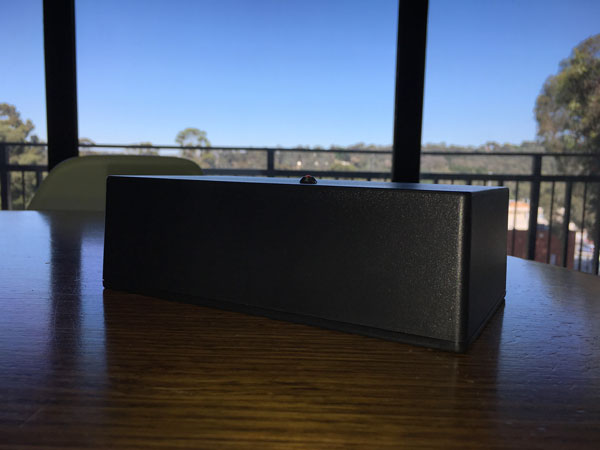 Finally we own the internet. Yep, the whole entire internet. Other web development business around Melbourne simply rely on an ADSL, cable or even that feeble NBN. Whereas here at Juggler we have decided to buy the internet itself and keep it in our office. Previously it had been on top of Big Ben in London where apparently people could get the best reception, but now its here. Yes here in the North Eastern suburbs of Melbourne is the hub of the entire internet and we have it.

If you don’t believe us check out this video explaining how it left Big Ben.