Gambler’s Help Southern is managed by Bentleigh Bayside Community Health and services the South and South Eastern areas of Melbourne.

An intensive 3 month campaign was conceptualised to increase awareness of Gambler’s Help Southern across the South East belt. Within the belt was a corridor which listed 10 pokie machine venues with the highest turnover in Victoria.

A campaign was developed around the “Help is closer than you think” concept. The idea being that most areas have local Gambler’s Help counselling offices and users of the services didn’t have to travel far to talk to someone about their habit.

Gambler’s Help Southern reported a 300% increase in enquiries to the call centre in the period following the promotion. 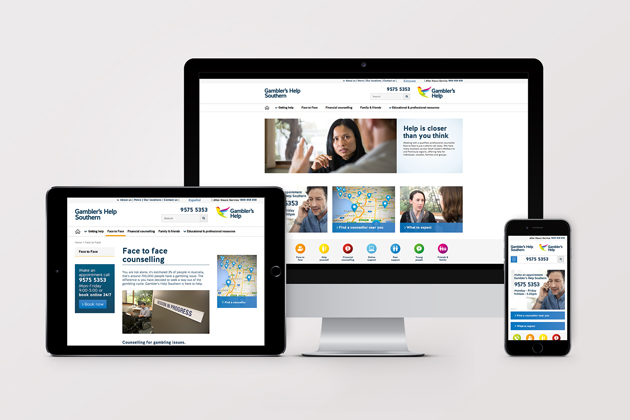 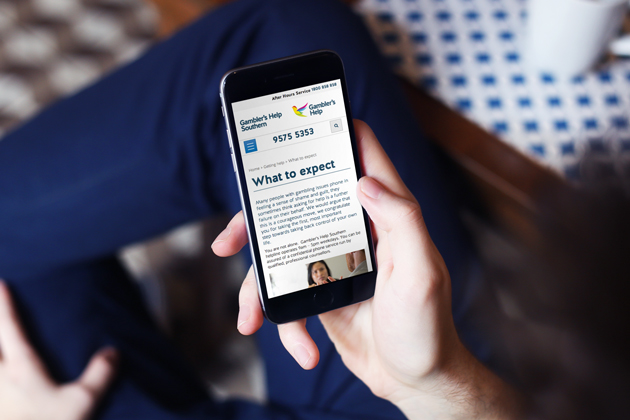 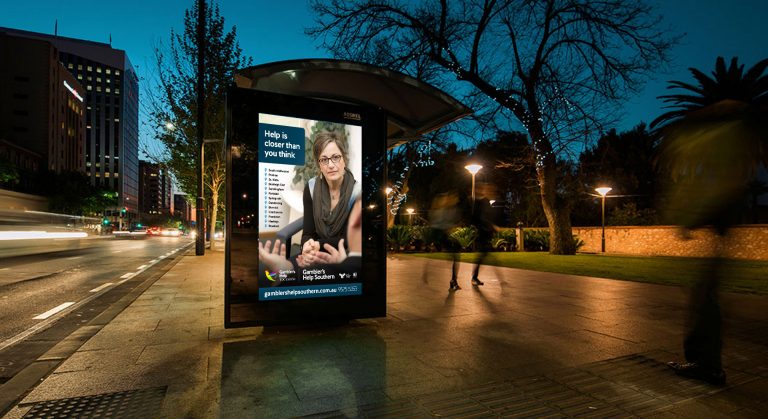 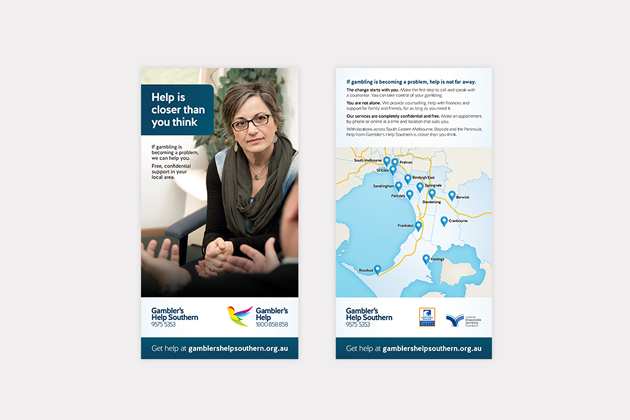 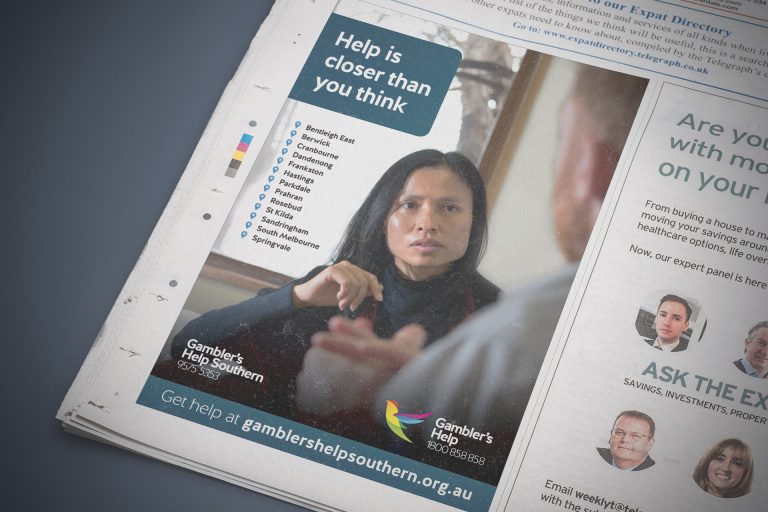 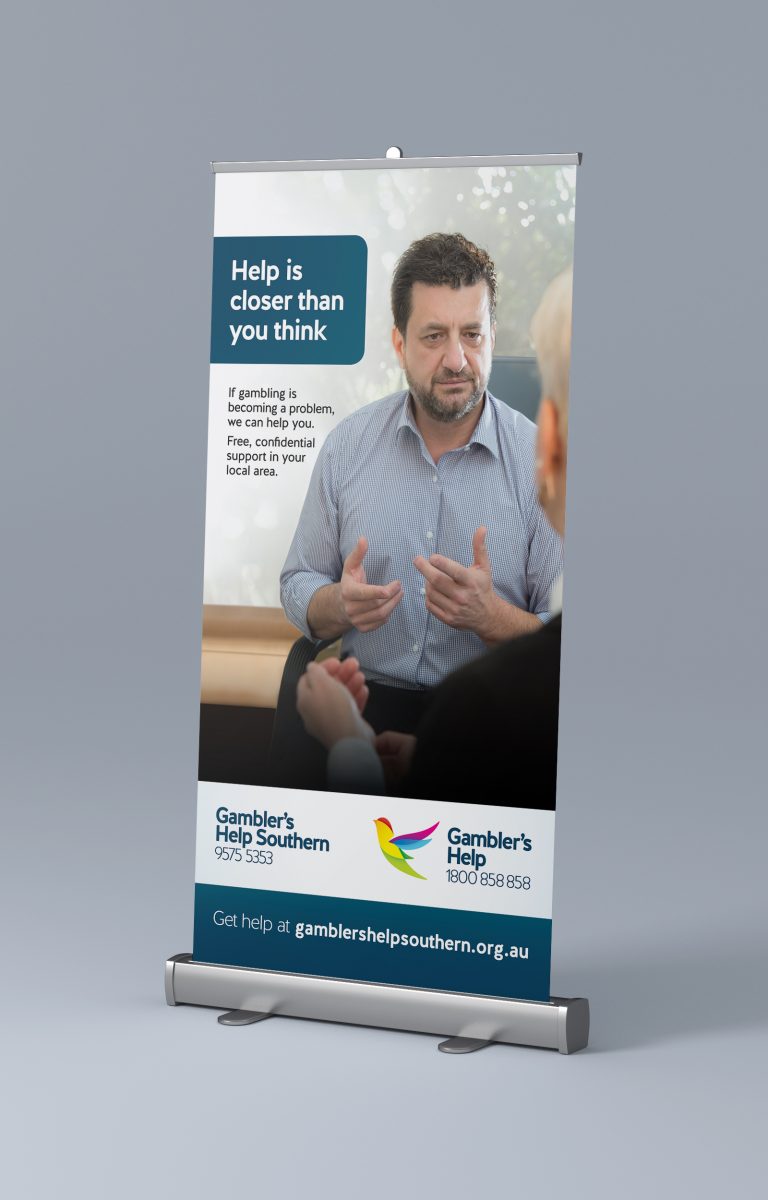